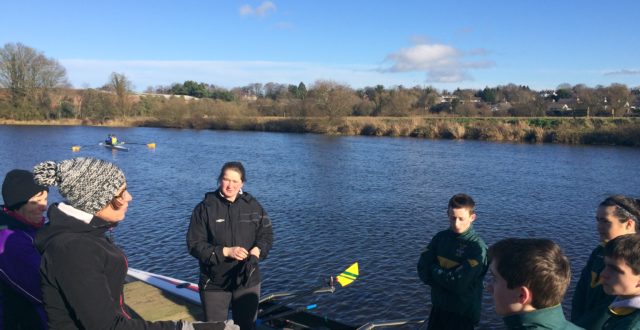 Rowing Ireland and the Get Going…Get Rowing programme together with Sport NI and Sport Ireland are delighted to announce “Empowering Actions” series of workshops in the following venues next week:

The series is kindly supported by Women in Coaching funding from Sport NI and the Sport Ireland, Get Going…Get Rowing programme.

Please note that venues in Galway and Belfast will be confirmed during the week.